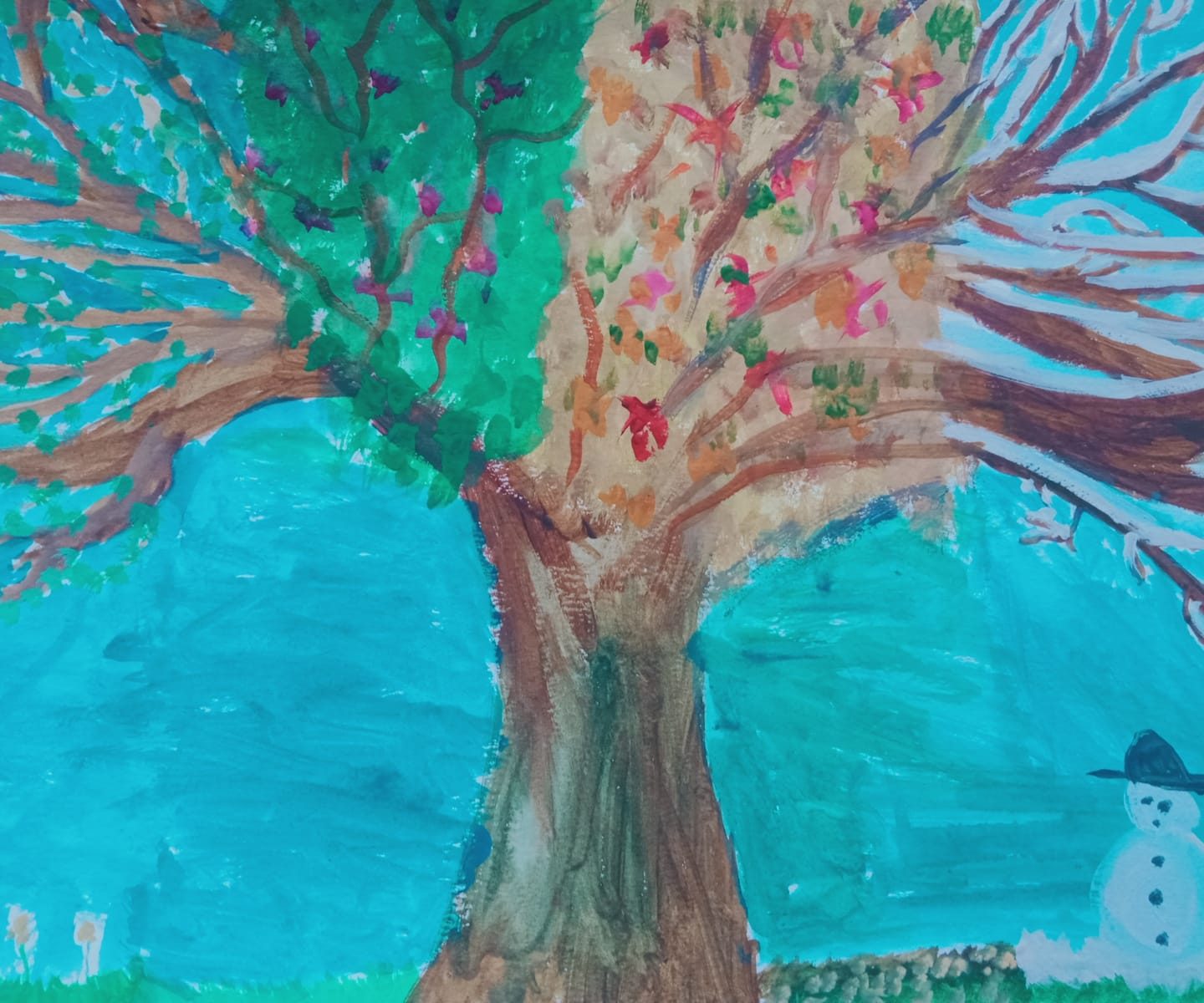 Lend an ear to the latest episode of Hobbies Attempted During The International Collapse Of The Human-Pangolin Relations. Get out your brushes, it’s time to paint.

My mate hurt her back in a freak bending-over-to-pick-up-something accident, so we all decided to cheer her up with a surprise painting morning. This included eating breakfast food such as bread, cheese, fruit etc, which I was completely on board with, but also this painting morning came with painting. Sneaky buggers.

It turns out that painting get-togethers come with complicated steps. Adhering to them means you will have “fun”, or so I was told. So, let it begin, the ten stages of painting with friends when you can’t paint for shit.

Verdict: if you are looking to host your own painting session with friends, make sure the breakfast is good, and don’t invite that arrogant prick, Andreas.