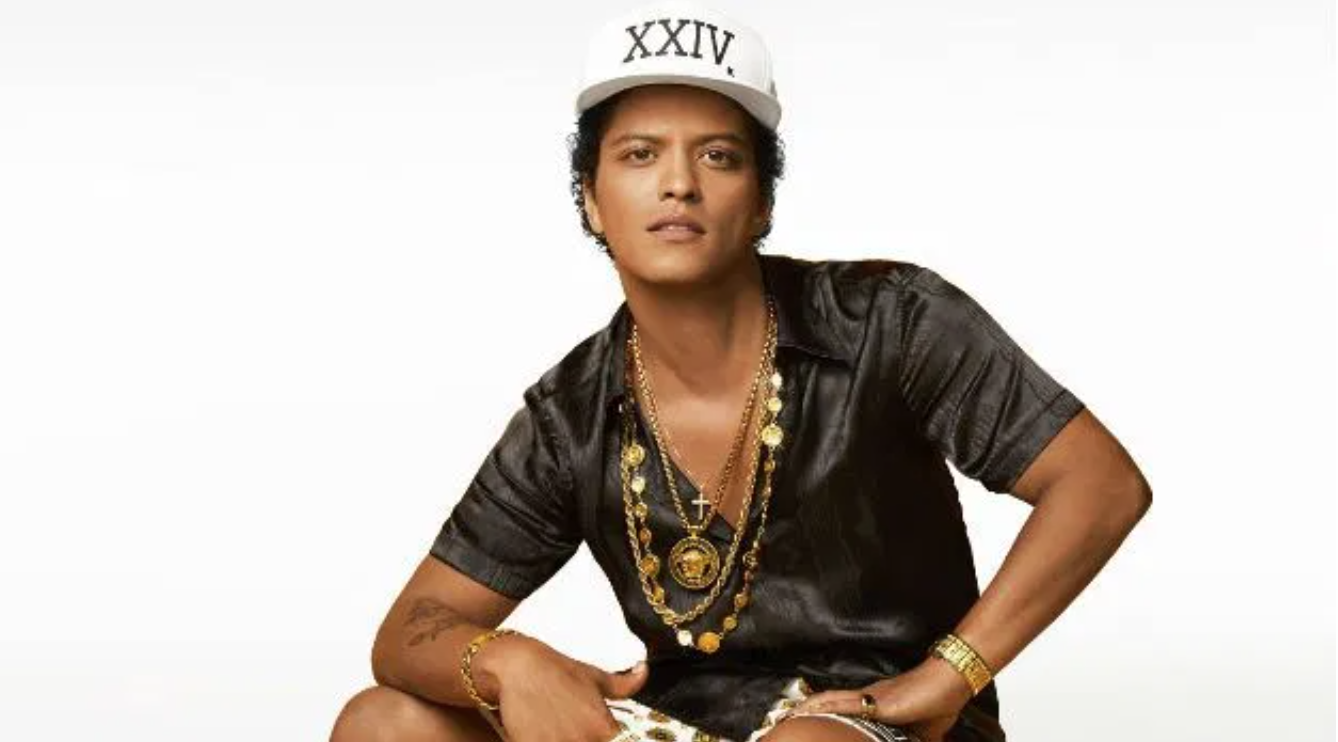 Bruno slouches on the sofa in front of the TV. His pink jacket has long lost the battle against his fat belly, so it splays open. Pizza grease drools from his mouth, landing on his white vest top, but what does he care, he’s living his life exactly as he’s been telling the world for years.

As he slurps on the strawberry champagne he’s purchased with the last of the family’s social security money, Michelle Pfeiffer pops up on the small screen and of course, it piques his interest – he loves referencing her. He turns up the TV to drown out the kids playing or fighting or whatever they’re doing further down the corridor of the council estate he’s wound up in.

If his parents could see him now. So much potential, such a great songwriter. If only he hadn’t made a vow to live literally by his own word. As friends saw him slip into depression, they’d ask him to separate his lyrics from his actions, but he’d start acting like a monkey and tell them he’d just not feel like doing anything. In fact, he’d rather lay on his bed, turn the TV on, and throw his hands in his pants.

About to enjoy that exact task, his fiancée walks into the room. She looks ready to go out. It’s Saturday night, so Bruno assumes she’s going to the club.

‘Do I look okay?’ she asks as she presents herself to him. Bruno sits up and looks earnestly in her eyes, remembering when they used to make love like gorillas.

‘When I see your face, there’s not a thing that I would change, ’cause you’re amazing, just the way you are. And when you smile, the whole world st–“

‘Just fine would have done. You don’t have to do the whole chorus every time I ask.’ She drinks him in for a few seconds as he switches from strawberry champagne to his favourite rum cocktail. ‘What are you doing tonight?’

‘Tonight I don’t feel like doing anything, I think I’d rather lay–’

‘Yeah, I get it.’ She huffs. ‘You know, you promised me so much. You said you thought you wanted to marry me.’

‘Yeah, only cos I was looking for something dumb to do.’

‘Fuck you, Bruno. You used to say “you can count on me, like one, two three,” but look at us, look at you!’ Bruno turns away, wishing she’d just jump in the Cadillac he believed they owned. ‘I’m going out and won’t be needing this.’ She removes her ring and drops it.

‘Oi, that’s Versace on the floor!’

‘No, Bruno, not Versace. It’s a fake from a garage sale, and even then you bartered the price. You’re completely delusional. You need to learn that the world doesn’t revolve around your lyrics.’ She huffs, done with him before storming out of the house.

Bruno pinches the bridge of his nose, causing his sunglasses to misalign. She’s cut through the truth of the matter, and it hurts. He can’t help but hide behind his lyrics without actually taking action, because he knows how really, really great his lyrics are. He turns off the TV and Uptown Funk dances his way to the bathroom, but not for fun, he has to do it.

He’s taking a long hard look at himself in the mirror. His bandana and pink hat sit askew, his sunglasses still uneven across his nose. He’s a mess. He ponders how the same bed will feel a little bigger tonight, how when he next hears her song on the radio, it won’t sound the same, or even when their friends talk about her, that it will tear him down. Tonight, his baby will be dancing, but dancing with another man. Tonight, it can’t get any worse.

As a single tear leaves his eye, he mutters through quivering lips, ‘Easy come, easy go, that’s just how you live. Gave you all I had and you tossed it in the trash. You tossed it in the trash…you did,’ he finally whispers. He opens his drawer and with a trembling hand pulls out a grenade. He looks back up at the mirror, angry this time. ‘If my body was on fire, ooh, you’d watch me burn down in flames. You said you loved me, you’re a liar, ’cause you never, ever, ever did, baby!’  In his fit of despair, he pulls the pin on the grenade, throws it in the air and as he catches it in his hand, forces one final thought: I hope I’m not locked out of heaven.

This has been the tragic tale of the literal life of Bruno Mars.